USE COUPON CODE "FEBEND" AT CHECKOUT. 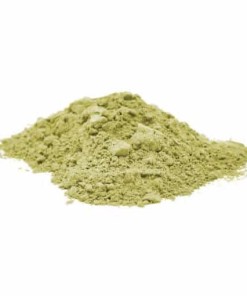 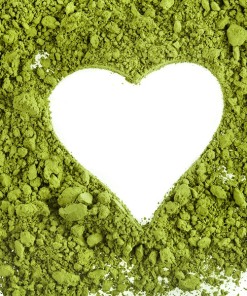 Note: All products on our website are for educational and research purposes only. These statements have not been evaluated by the FDA (Food and Drug Administration) and this product is not intended to treat, cure, or prevent any disease. By purchasing you agree to our terms of service and that you are at least 18 years of age. Handle this product at your own risk.

What Is Green Ketapang Kratom powder?

Green Ketapang is a popular green strain here at Organic Kratom USA. This strain is noted as having a pleasing aroma and smooth texture. For those who are fans of green-veined kratom, Ketapang is a strain that you will want to try.

Where Does Green Ketapang Originate From?

Green Ketapang originates from the Mitragyna Speciosa trees in the Southern region of Ketapang, which includes the isle of Borneo, Indonesia. The kratom plant is not native to America, so kratom is still grown and harvested in the areas from which it originated.

How Is Ketapang Made?

Green Ketapang kratom is naturally grown and harvested from the Mitragyna Speciosa tree. These trees are closely related to the coffee plant. Once the leaves are harvested, they will be left to dry. Every strain and vein color has its own set of guidelines when it comes to how long they will need to dry. Once the leaves are ready, they will be crushed into a powder. This powder can then be used by consumers in a variety of ways, including creating capsules or brewing a cup of kratom tea.

Why Is This Strain Called Green Ketapang?

Kratom is named according to its vein color and the area from which it originates. So, from the name of this strain, we know that it came from green vein leaves and originated from Ketapang. While some strains do not bear these naming properties, most kratom strains do. There will always be a rare case and typically a reason as to why the strain was named the way it was.

The American Kratom Association, also known as the AKA, lobbies for kratom. They have been successful in overturning laws that aimed to ban kratom. Since kratom is not regulated by the federal government each state must decide how they want to handle this herb.

The AKA strives to regulate the industry. They have outlined GMP protocols for vendors to comply with. To be endorsed by the AKA a vendor has to pass a third-party audit and adhere to all regulations set by the AKA.

They are also working to get all states to adopt the Kratom Consumer Protection Act. This act will address several issues within the industry including age restrictions, labeling, and fines.

Here at Organic Kratom USA, we offer high-quality kratom powders and capsules. We have several popular strains including Maeng Da, Borneo, Bali, and Malay. We cover all vein colors including red, green, white, and yellow. If you have any questions when shopping our website please let us know. 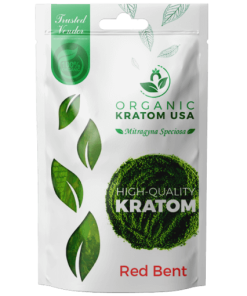 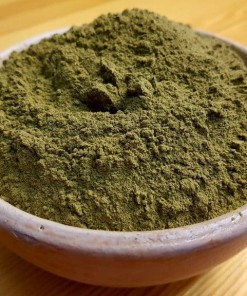 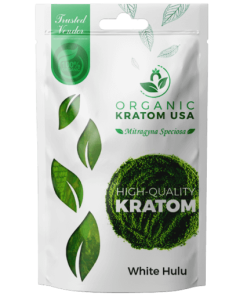 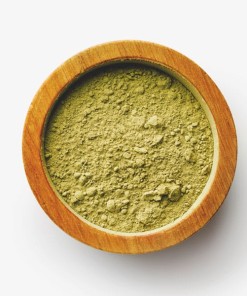 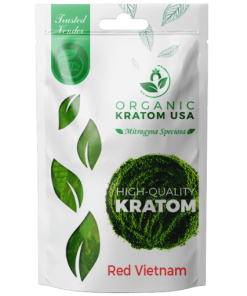 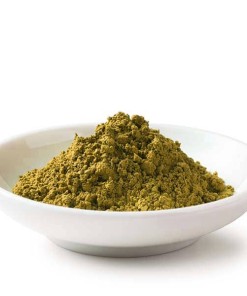 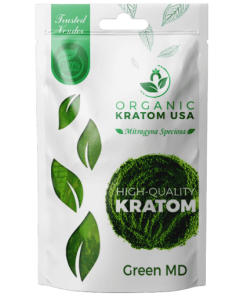 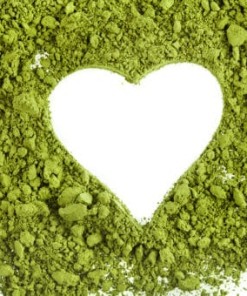 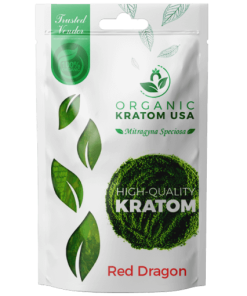 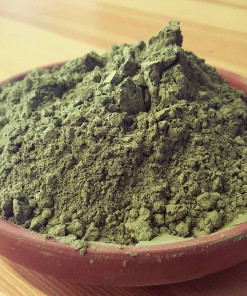 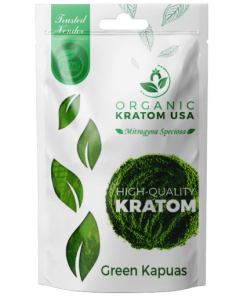 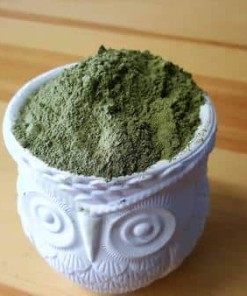 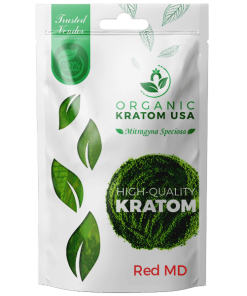 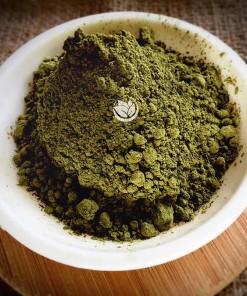 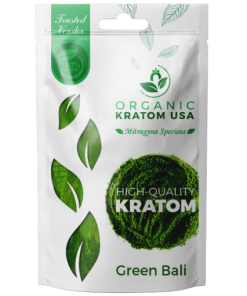 USPS - Cash on Delivery (C.O.D): Due to an increase in fraud recently via COD (Cash on Delivery) payments we now encourage all larger orders over $100 to use our new credit card payment feature. If you still wish to use COD as your payment method for large orders please email organickratomusa@gmail.com or call 1800-850-6154 and our service team will guide you on your request. Thank you for your business!

Please make cashiers check or money order out to OKUSA Fulfillment. We also accept cash for an additional 1.25 fee at delivery